CLN Foundation is a disaster relief foundation that aids hurricane ravaged Caribbean territories.
The initiative has received assistance from companies such as Downsound Records, FranJam, Hardware & Lumber, H&L Agro, H&L Rapid, KLE Group and the The R Hotel.
The 2017 hurricane season was a very active one with Hurricanes such as Irma, Harvey and Maria leaving many Caribbean islands in devastation.

CLN Foundation was formed as an integrated disaster relief campaign to support the affected islands.

To date, the biggest fundraising effort of the foundation was the Jamathon Celebrity Telethon and Concert held on November 22, 2017, which featured over 15 Dancehall and Reggae artistes lending their talent and financial resources to aid in the relief efforts.

Monies raised from this and other initiatives have been used to donate building supplies, food, water and other much needed items.

“Now, more than ever we have to stand up for our Caribbean brothers and sisters. No one could have imagined that so much could have been lost so quickly. Jamaica is in a position to help in a meaningful way, but we must act now.” 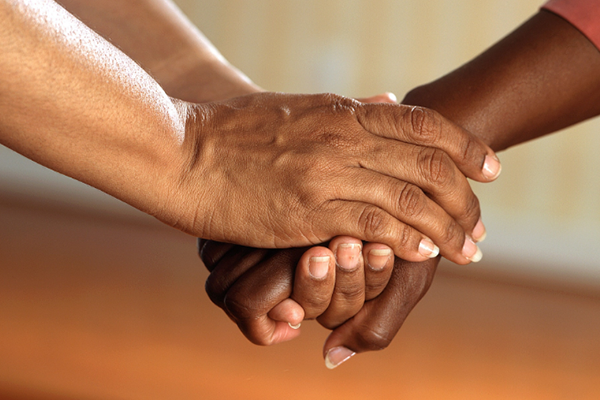 CLN Foundation strives to create a truly unified Caribbean nation that can quickly and willingly respond the needs of our fellow islands.

To provide relief and restoration support to those Caribbean islands affected by natural disasters. 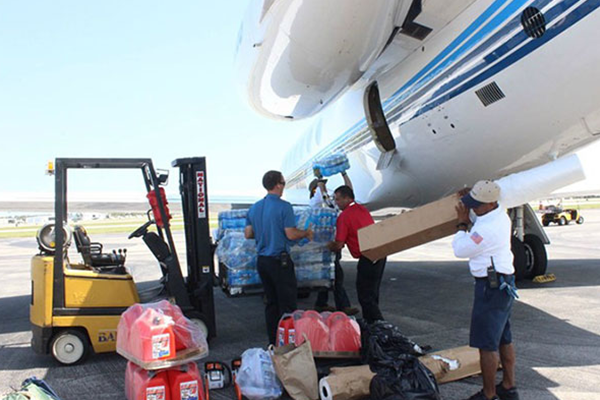 Service – We commit ourselves to responding to the need of Caribbean neighbors.

Fostering partnerships with individuals, companies, governments and NGOs to strengthen our ability to fulfil our mission.

We provide support to those in need in an honest, unbiased and transparent manner.

We commit ourselves to responding to the need of Caribbean neighbours.

Our Board of Directors

Mr. Bovell has over five (5) decades of experience in the legal field. He serves as Chairman of Barnett Ltd, Director of King’s House Foundation, Secretary Incorporate Lay Body of the Church in Jamaica in the Province of the West Indies, Member of the Corporate Governance Committee of the Private Sector of Jamaica, MEC of BITU and Trustee. He is a Director of Hardware & Lumber and [Caribbean Love Now]. He is currently an attorney-at-law and Notary Public and Consultant in the law firm Dunn Cox.

Mr. Richards has almost two (2) decades of experience in private equity, mergers & acquisitions, restructuring and corporate finance. Mr. Richards has originated, structured and/or executed over US$15 billion in transactions for companies in the USA, Latin America, Australia, Europe and the Caribbean. He is the Manager Partner of Greystone Capital Partners Holdings, Director of DownSound Entertainment (Reggae Sumfest), Hardware & Lumber, Parkland Industrial Co and Sure Financial Services [and Caribbean Love Now]. He is a graduate of Howard University, from which he holds a BBA with a concentration in finance.

CLN Foundation thanks all the individuals, companies and organisations that have helped us in our mission. Your contribution is truly appreciated.

CLN Foundation is committed to providing relief and restoration to Caribbean islands affected by natural disasters.