Sizzla, Beenie and Jah B among top acts for concert 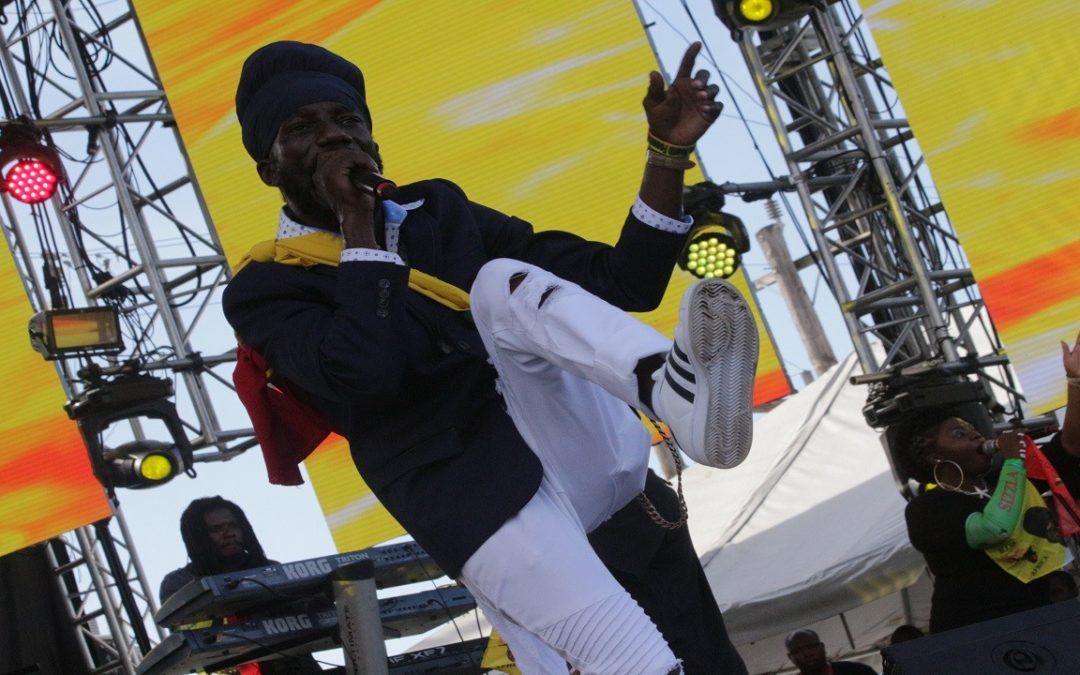 Caribbean Love Now, the campaign launched by investor Joe Bogdanovich to mobilise support for relief and recovery for the islands affected by Hurricanes Irma and Maria, has announced a star-studded lineup for Jamathon, a benefit concert set to take place Wednesday, November 22, 2017 at The Red Stripe Oval in Kingston, Jamaica.

Additions to the lineup will be announced as soon as more artists join the campaign.

“I’ve always felt our response to the havoc created by the hurricanes was going to be a defining moment for the Caribbean. I now also see it as a defining moment for Jamaican music as every artist we’ve reached out to for this benefit concert has said “Yes!”, and we’re not done calling yet,” said Bogdanovich. 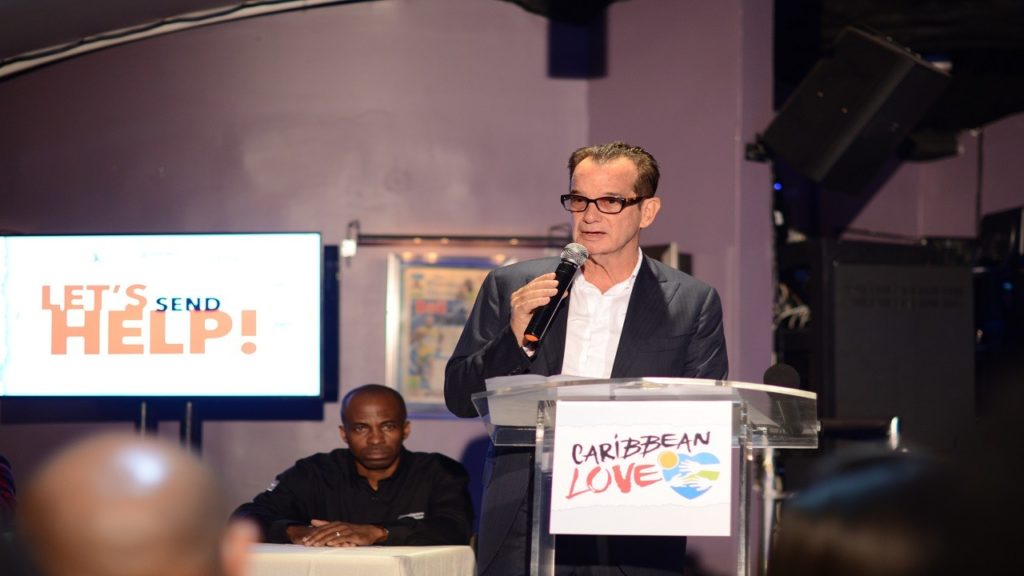 After meeting with the Prime Minister of Antigua, Gaston Browne, and government and disaster relief experts in both islands, Bogdanovich says that he is now even more resolute to raise awareness of the need to support the recovery efforts in the islands.

“Imagine losing everything you own, with no place to shelter your family. It was heart-breaking beyond words, but the spirit of the people remains resolute, and we will honour that spirit at this benefit concert,” said Bogdanovich.

Proceeds from the money raised by Caribbean Love Now will go directly to the people and countries affected by Hurricanes Irma and Maria.

Fans across the world will be able to experience Caribbean Love Now Jamathon via live stream on YouTube at the Reggae Sumfest Live Streaming & Video channel. An online donation site will be announced shortly through which global contributions will be accepted.